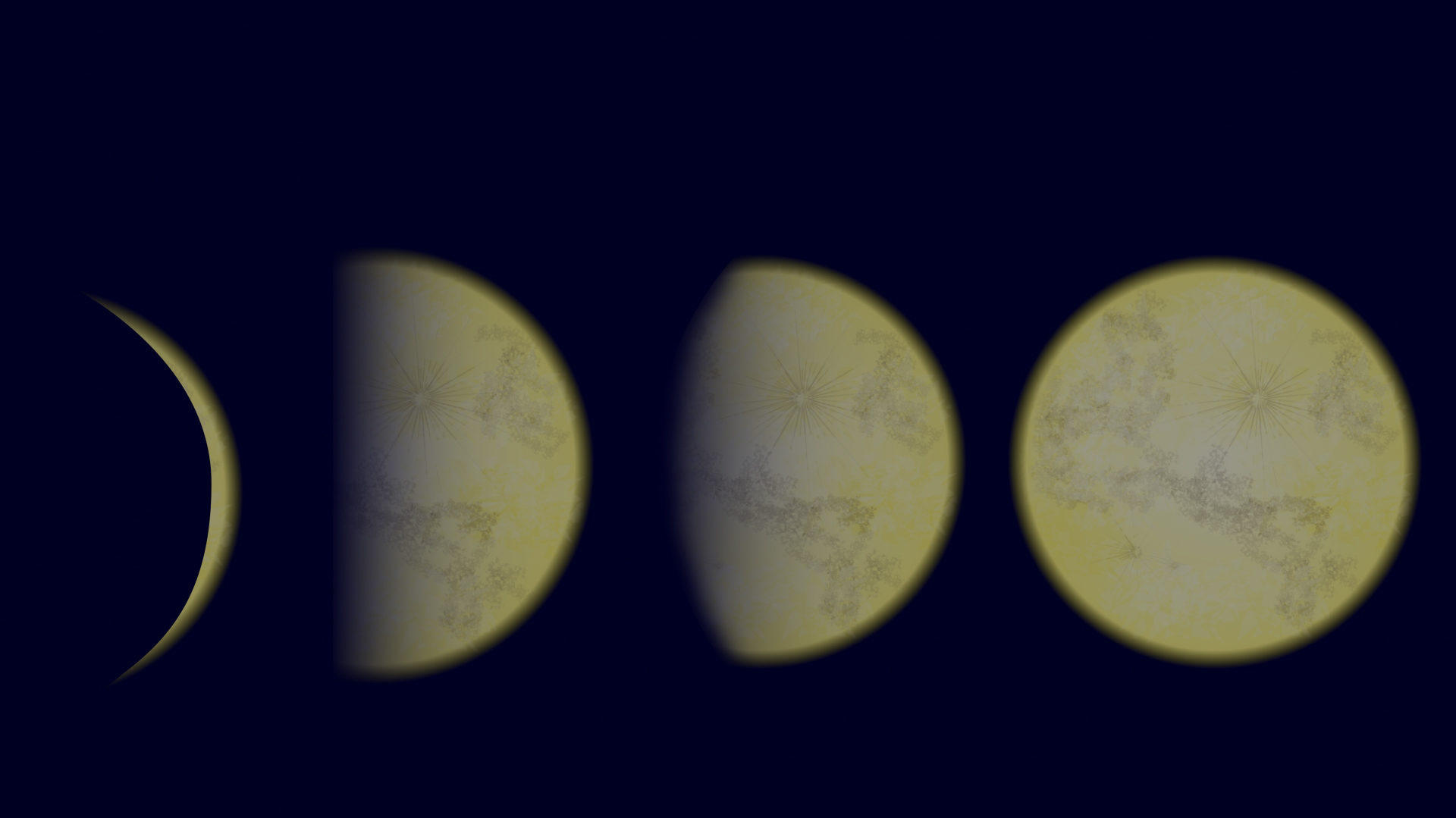 Introducing Complementary and Alternative Therapies which are practiced in Japan. 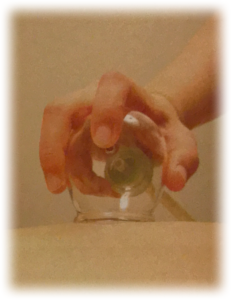 Cupping therapy is a therapy to purify blood. In the method, a cup is applied to a treatment point such as the back, and sucked with a pump to bring muddy blood inside the body to the superficial layer of the skin. Then, by the excretion action of the shallow blood vessels, the muddy blood is excreted to the urine. Cupping therapy cleanses the blood by eliminating the muddy blood, and treats the disease by the power of blood. This is a traditional medical therapy that has been practiced in various parts of the world, such as ancientGreece, Mesopotamia, Egypt, India, and China from the era of BC.

Representative effects obtained by Cupping Therapy are as follows.

⑷Enables smooth movement of the joints

After you receive Cupping Therapy, treatment marks called flooding spots (Ikketsu Han) may remain on your body for a few days. Based on the color and position of the Ikketsu Han, we can diagnose which organ in the body is malfunctioning, and treatment according to the diagnosis is given. In recent years, devices and techniques that do not leave Ikketsu Han have been developed, and now Cupping Therapy (Decompression Cup Slide method) is adopted for cosmetic purposes on the body and face.

Excerpt from
“The secret of practical nursing at home: Takichi Tsukuda” /“Introduction of Cupping Therapy: Shigeru and Fumiko Miyamoto” 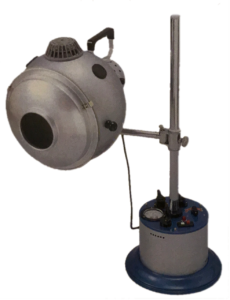 Light Therapy is a therapy that artificially creates a state of sunbathing. In the therapy, continuous light ray, close to that of the sunlight synthesizing light rays (infrared rays, visible rays, and slight ultraviolet rays) which is generated from the therapeutic carbon, is irradiated directly to the bare skin to each part of the human body according to the condition of the patient. It is said to recover, alleviate and reduce the symptoms of the disease and to restore and maintain health. The main effect expected is to "get rid of chill in your body", which is said to be the source of all kinds of diseases, by raising body temperature.

This therapy is also expected to act to activate the natural healing ability of the human body , and to regulate the abnormal immune function which is related to many unknown difficult intractable diseases.

Relating the effects of sunlight directly to health maintenance and disease treatment has been believed in the west for a long time. Ancient Egyptians worshipped the sun god Ra, and sunbathed frequently.

The ancient Romans set a sunbathing place called solarium at home, and Brinney, who was a Natural Historian at that time, said, "The sun is a good drug.”

Medical Statement of ancient Greece, Hippocrates, built a Great Temple of Health in Kos Island, and performed sunbathing as a full-blown medical treatment. It is said that sunbathing has been used to treat gout, rheumatism, neuralgia, skin diseases and so on.

In Japan, in the early 20th century, sunlight therapy was used to treat tuberculous disease (bone and joint tuberculosis). From then on, the solar radiation treatment has started.

In recent years, sunbathing is known to be effective as treatment for Severe Jaundice in Newborn, and skin diseases such as psoriasis 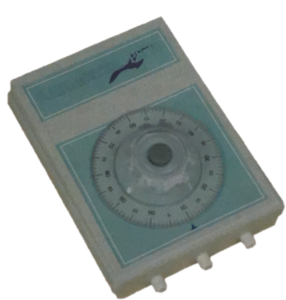 Bio-resonance is a word which is a combination of bio (living body) + resonance (resonance), and we are looking at the resonance reaction of the living body.

German physicist Paul Schmidt developed a vibration measuring instrument / frequency generator / therapy device (harmonize) called the RAYOMETER and its accessories, which takes in wavelengths existing in nature, selects substances, and outputs only specific frequencies. Bio-resonance is a therapy that uses this RAYOMETER to adjust and measure physical condition and chakra and magnetic field.

Under the German Vibration Medicine Promotion Association, RAYOMETER has been adopted and studied not only in Germany but also from doctors and therapists all over the world.

◇Association for the Promotion of Vibration Medicine
http://www.shindo.ne.jp/navi04.html
Suginami-ku, Tokyo 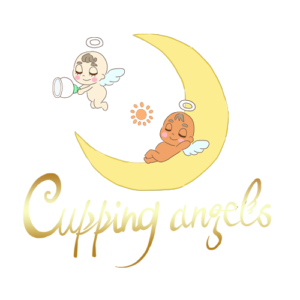 At  GetShowR@Q,  you can receive a unique and exclusive treatment which combines Cupping Therapy, Light Therapy and Bio-resonance therapy. First, blood is purified with the Cupping Therapy. Then, the cleansed blood is circulated while warming the body with the Light Therapy. Finally, Bio-resonance treatment is applied with the Rayometer. By regularly applying this therapy, we will eliminate " sensitivity to chill) in the body", which is the source of all kinds of diseases, and urge "deep sleep, good appetite and regular motions". 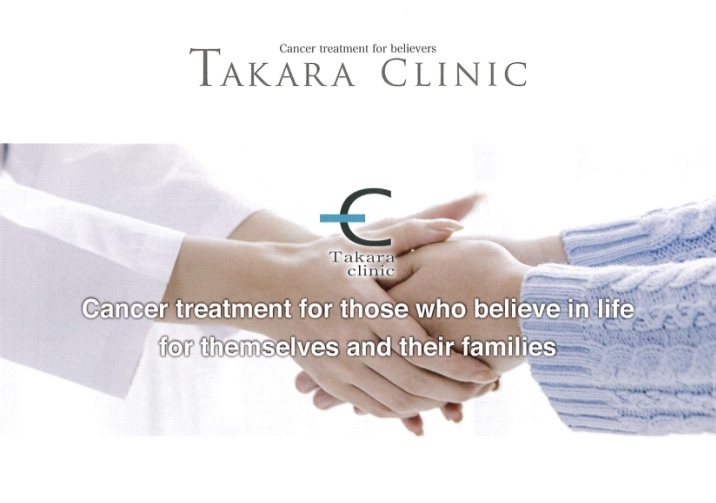 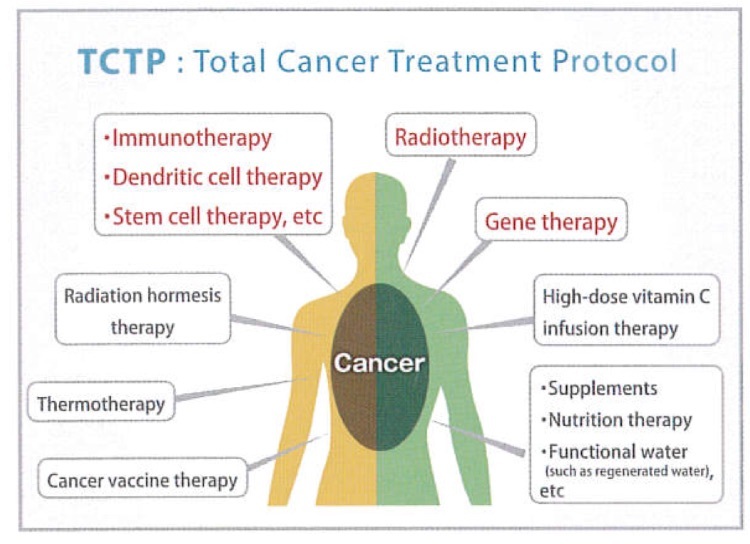 Shinagawa-ku, Tokyo / It is an integrated medical facility by a surgeon who has a priesthood. The treatment of M.D. Takara is supported and desired from all over the world.